2000 inhabitants, 545km off the mainland of Brazil, UNESCO World Natural Heritage Site, an island paradise of sustainable tourism. There’s a short description of Fernando de Noronha. Being an island paradise means you can only get there by plane (from Recife or Natal in continental Brazil) or boat. And that's no bad thing.
But while its not easy to get to it is well worth it once you do get there.
The island is famous for its beaches. In short, it has some of the most beautiful in the world.
These can be basically divided into the “Inside Sea (Mar de Dentro) and which point to Brazil take in two bays and some ten beaches and the Outside Sea (Mar de Fora) pointing towards Africa and which takes in four beaches and is wilder and more windswept.
It is also divided into the National Marine Park and the Environmental Protection Area for species preservation and rational human occupation. it takes in two seasons: the dry season, which runs from September to February, and the rainy season, with occasional rains from March to August. The temperature varies little, keeping the average of 28 º C, with sun and a refreshing breeze. Perfect for a different type of stay. 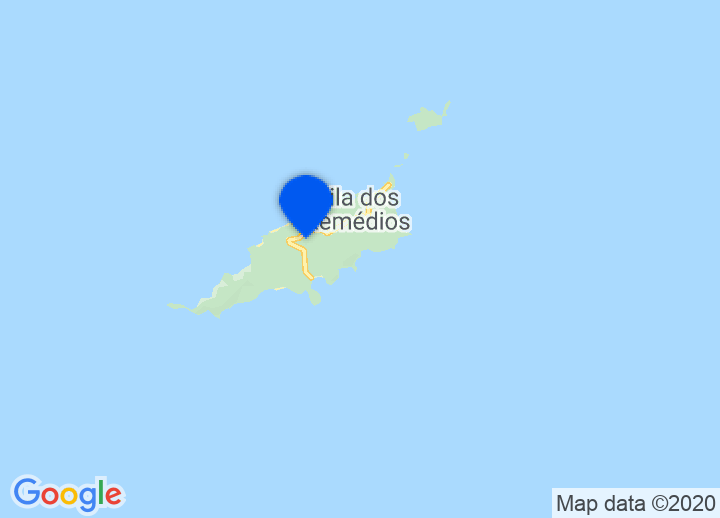